Together against TMX: First Nations launch new round of legal challenges

Several First Nations officially launched their appeals of the recent re-approval of the Trans Mountain Pipeline and Tanker Expansion Project (TMX) today. If successful, these legal challenges could once again stop the project in its tracks by quashing or nullifying the approval,

Prime Minister Trudeau today announced the federal cabinet’s decision to approve the Trans Mountain Pipeline Expansion project, following a second round of consultations and a National Energy Board reconsideration.

The Tsleil-Waututh Nation recently engaged in a renewed consultation process with the federal government, following the 2018 Federal Court of Appeal ruling that found Canada had not meaningfully consulted First Nations during the first round of engagement.

Return of the Inlet: We must say NO to the Trans Mountain Expansion Project

Tsleil-Waututh is working hard to restore the health of the Inlet to a state where we can once again harvest healthy, wild, marine food.

And after years of this restoration effort, in 2017 we conducted our first clam harvest in over 45 years.

Orcas too have returned to the Inlet for the first time in decades.

Regardless of who owns this proposed pipeline and tanker project, our Federal Court of Appeal case remains the same. In the near future, we believe the court will uphold our challenge that consultation was inadequate and the project review failed to address the adverse effects of marine shipping.

In the meantime, we will continue to uphold our sacred responsibility to steward our territory for the benefit of future generations.

Statement Regarding the Federal Government’s Offer to Indemnify Kinder Morgan

Today’s announcement regarding the Federal Government’s offer to indemnify Kinder Morgan or other potential investors from risk does not address the concerns raised about this project by TWN in our legal challenge. The Federal Courts continue to be the biggest obstacle for this project to proceed. We remain dedicated to our sacred responsibility which is the stewardship of Burrard Inlet. 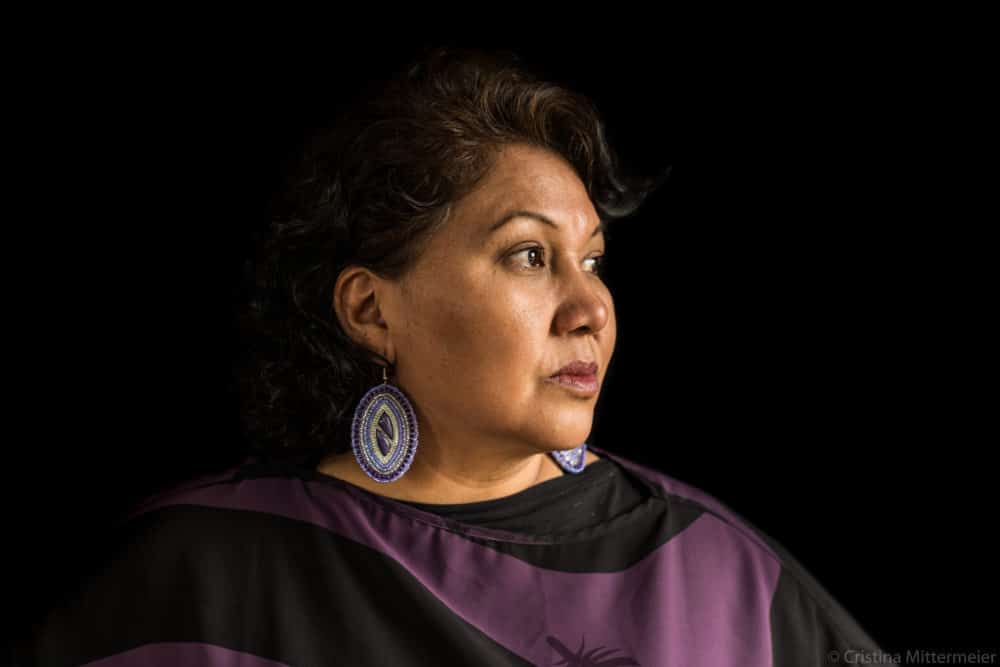 My name is Charlene Aleck and I am an elected Councilor from the Tsleil-Waututh Nation. You are probably unclear, maybe even a little perplexed or dubious about why I am addressing you today.  Do you wonder if there is anything that we could say that would genuinely impact your business or your investment future?

As things have begun to really heat up in the debate surrounding the proposed Kinder Morgan pipeline, now seems like a good moment to take a step back and reflect on how, and why we have arrived in this place and where we hope to be in the future.

Our assessment report, grounded in TWN law and backed by research from leading experts has confirmed that these risks are unacceptable. 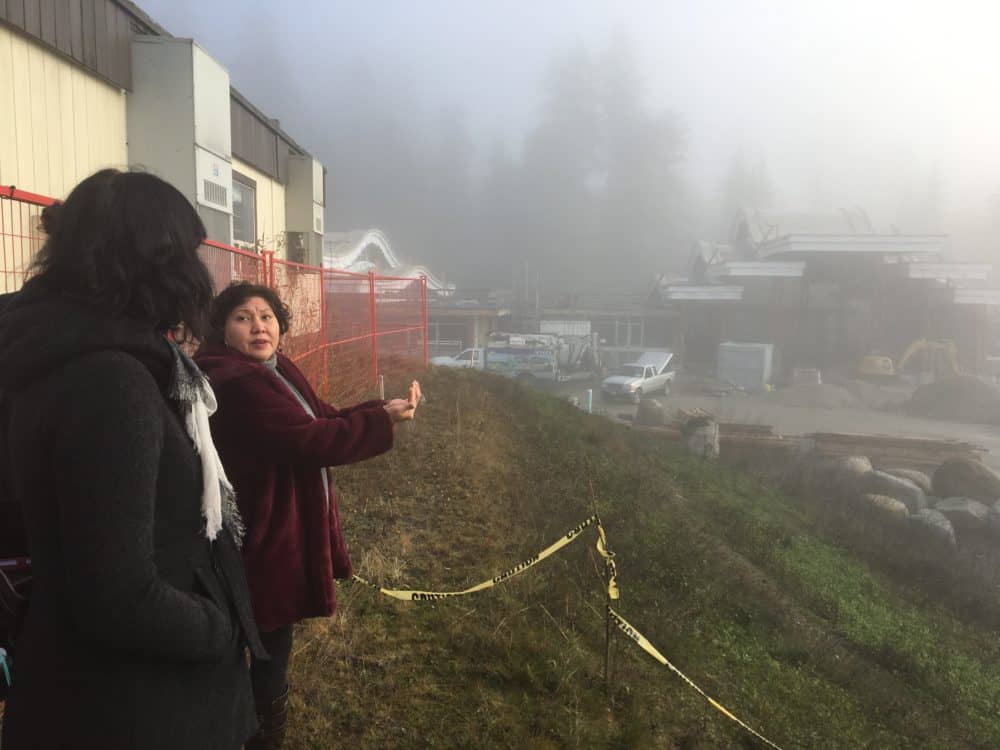 I grew up working on a show called “The Beachcombers.”  As a budding actress and a cast member of a somewhat iconic west coast show, I often thought in terms of cultural references that were drawn from the world of entertainment. That show, for people around the world, defined the rugged West Coast of Canada.

“[T]he main story here continues to be the expansion of Trans Mountain from 300,000 barrels a day to 890,000 barrels a day, expansions under long-term contracts, approved by NEB. We’ve got our Facilities Application on file. We expect to complete construction still at the end of 2017.” 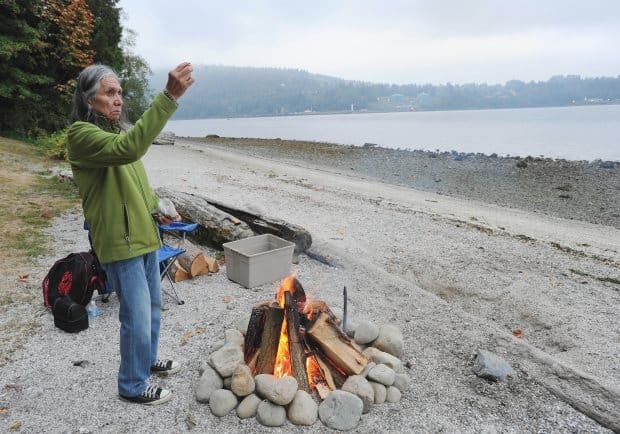