Canada will lose an estimated $11.9 billion dollars on the Trans Mountain pipeline project 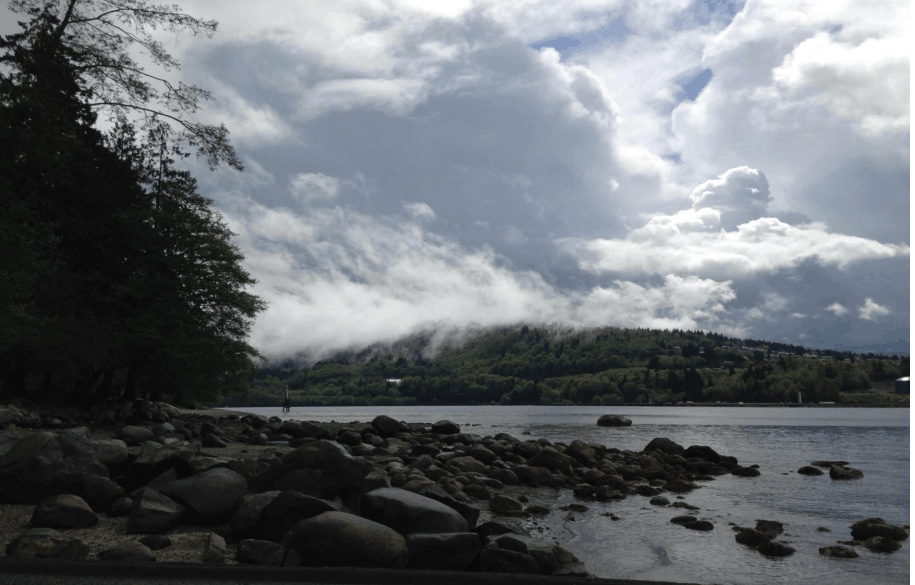 Today, Dr. Thomas Gunton and his team of researchers at SFU released a damning report that estimates Canada will lose $11.9 Billion Dollars on the Trans Mountain Expansion project (TMX). This report re-confirms what Tsleil-Waututh Nation has been saying for years: TMX’s economics are bad, and are getting worse. The SFU report succinctly outlines how the economic analysis of the project was flawed to begin with, and that Trans Mountain and Canada have failed to correct course as conditions changed. Report after report indicate that with increased construction costs, a changing oil market, and Canada’s new climate targets, the economic case and the need for TMX has crumbled.

TMX will violate our inherent and constitutionally protected Indigenous rights. It threatens the endangered Southern Resident Killer Whales and the deeply sacred relationship we have with them. And it will take Canada further down the path towards climate catastrophe. Prime Minister Trudeau’s government recognized these impacts in approving and purchasing the project in 2019, but justified their actions based on the outdated business case.

Now that the business case has crumbled, there is no justification for the project, and it should be cancelled before sinking more public money into construction. In this era of a COVID-19 economic and health crisis, an imminent climate crisis, and with the government poised to vote to implement the United Nations Declaration on the Rights of Indigenous People, the TMX project makes no sense. Canada’s future requires climate action and reconciliation, not more pipelines.