Protecting the waters of Burrard Inlet 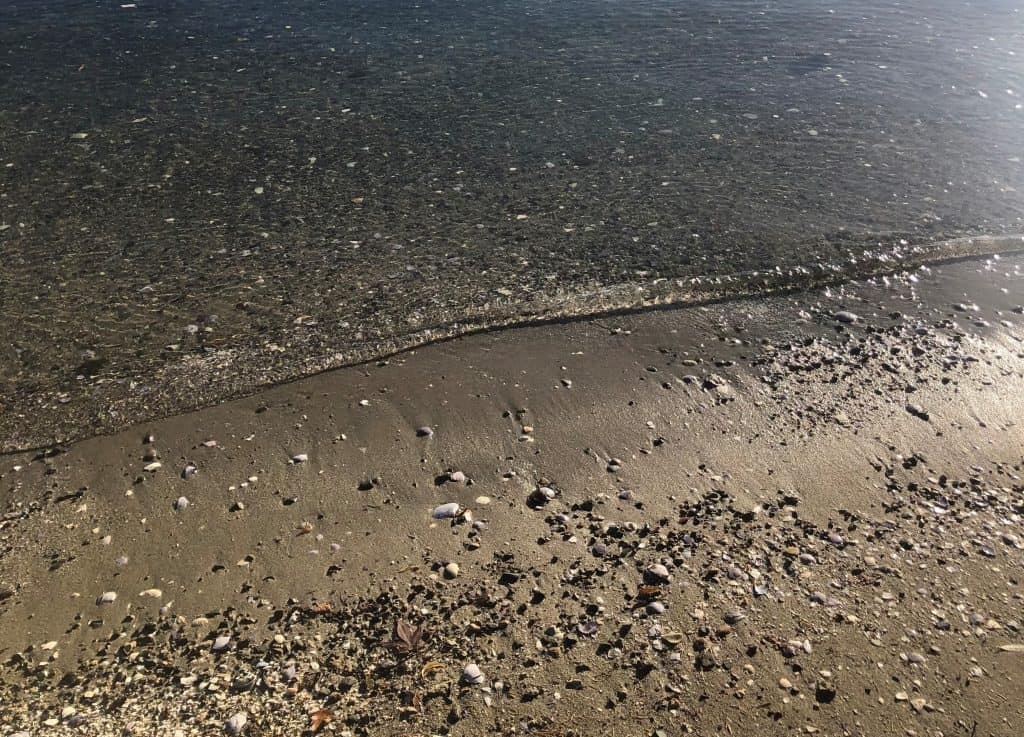 This week, Tsleil-Waututh Nation participated in a multi-agency full-scale oil spill response drill at Westridge Marine Terminal, the terminus of the Trans-Mountain pipeline project. Participants included the Canadian Coast Guard, Western Canada Marine Response Corporation (WCMRC), the Province of British Columbia Ministry of Environment and Climate Change and Trans Mountain. The drill included practice deployment of containment equipment and booms in and around docks and shoreline, as well as practicing various response, decontamination, and recovery strategies directed by the incident command system. Participating in exercises like this is part of TWN’s ongoing stewardship work in the territory; working to manage the real risks that exist in Burrard Inlet, even as we remain opposed to the Trans Mountain Expansion project.

Federal investments in spill response capacity have expanded since the Oceans Protection Plan was launched in 2016. These resources have helped increase spill response capacity, but cannot eliminate the risks posed by the innumerable potential sources of oil spills in and around Burrard Inlet. Past large spills include a tanker collision in 1973, leaks from ships like the Marathassa in 2015 and the Westfalia in 1973, leaks from recreational boats, accidents from re-fueling ships, leaks of products being exported like a canola oil spill in 2000, spills from upland sources like the 2007 oil pipeline spill in Burnaby which spilled 70,000 litres into Burrard Inlet and countless small spills from unknown sources. A coast guard spill database from 2017-2019, lists over 222 petrol-chemical spills in and around Burrard Inlet. What all these spills have shown, is that they happen frequently, the environmental impacts are extensive and clean-up is costly and marginally effective. Typically, only 10-15% of spilled oil is ever recovered.

Tsleil-Waututh hopes dearly that there is never a large oil spill in Burrard Inlet, but Tsleil-Waututh’s risk analysis of the Trans-Mountain project, using 3 different peer reviewed spill-risk methodologies, shows a high likelihood of 58%-98% of a tanker spill over a 50 year operating period. This same report estimated that spill compensation funds are inadequate to cover potential damages from a large tanker spill along the TMEP route. Further, the Trans Mountain Pipeline project will be transporting diluted bitumen, which under some conditions sinks rather than floats, making containment and recovery challenging.

While spill response capacity is critical to manage risks and plan for spills, it does not prevent spills or eliminate the environmental impacts from contamination and clean-up efforts. Cancelling the Trans Mountain Pipeline project would reduce new risk of spills and will prevent daily oil tanker traffic through Burrard Inlet. The benefits of the TMX Project are marginal while the costs are astronomical. Every Canadian should be asking Canada to reassess and reconsider the economic viability, the risks and impacts of this project before wasting more money on construction. In the meantime, TWN will continue to work with WCMRC and federal agencies to improve spill response in the Inlet.