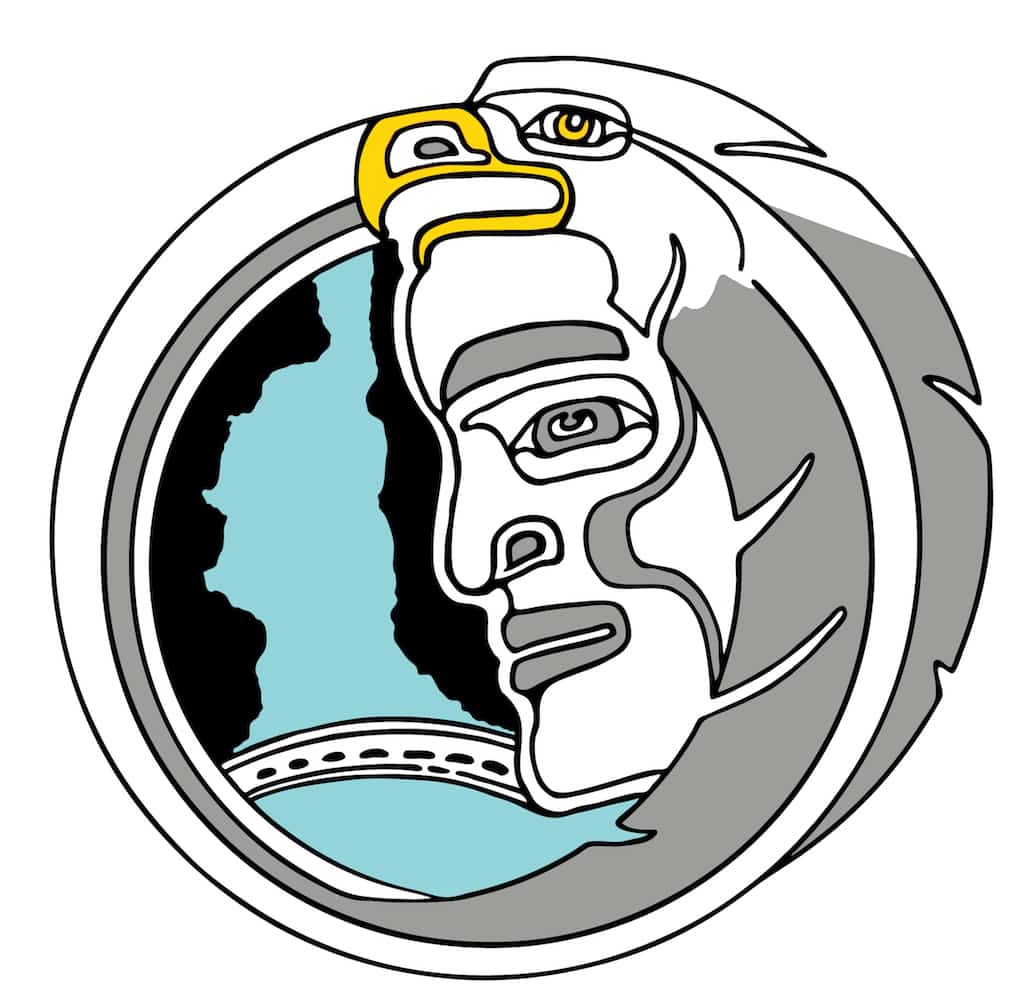 What is the Sacred Trust Initiative?

The Sacred Trust is an initiative of the Tsleil-Waututh Nation (TWN).  Its mandate is to stop the Trans Mountain pipeline and tanker project. The federal and provincial governments recently approved the project without TWN’s consent.

Increased tanker and tug traffic in Burrard Inlet, and the oil spills resulting from the project, will directly affect the TWN community. Construction of the Trans Mountain pipeline will irreparably harm TWN environmental and cultural values.

The Sacred Trust Initiative is grounded in TWN’s culture, spirituality, and law.  TWN has a sacred, legal obligation to protect, defend, and steward the water, land, air, and resources in their territory.  TWN’s stewardship obligation includes the responsibility to maintain or restore conditions that provide the environmental, cultural, spiritual, and economic foundation for the community to thrive. 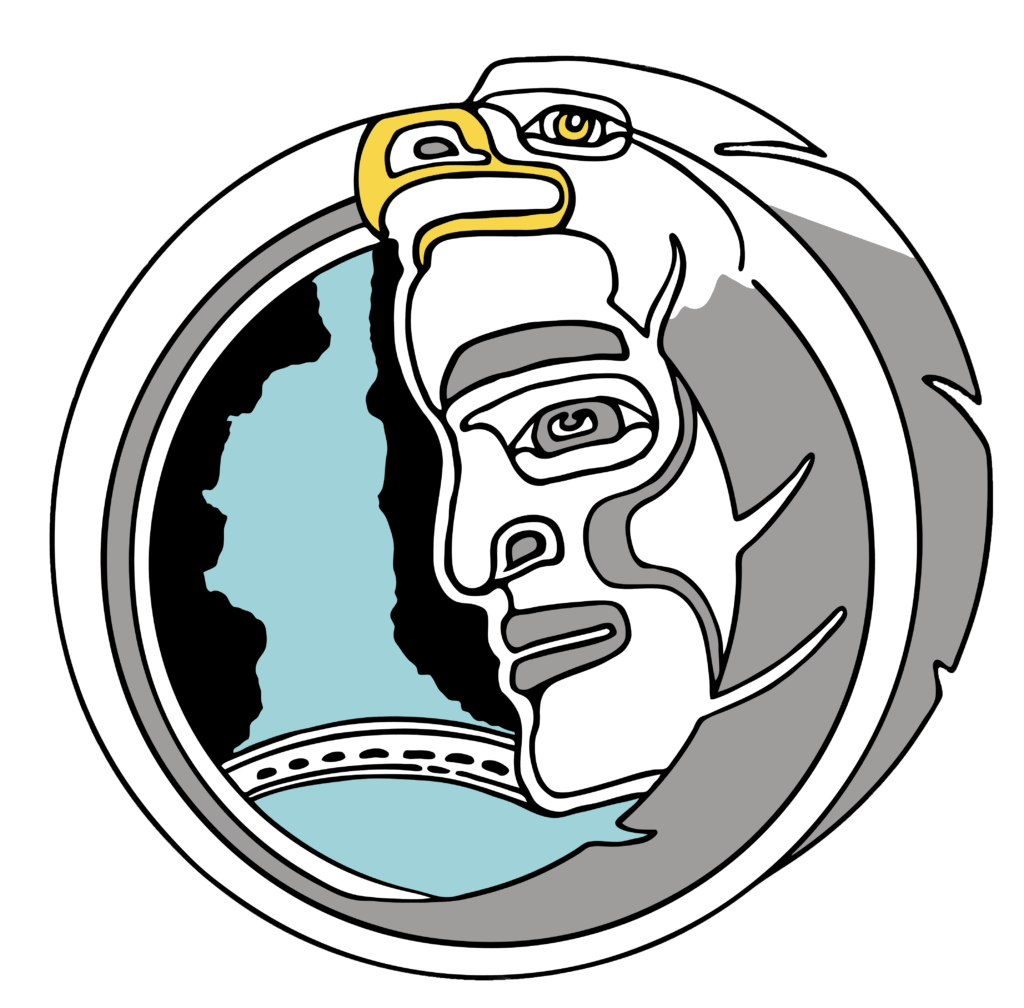 After several media reports regarding the Trans Mountain pipeline, TWN Chief and Council began to consider the potential environmental and cultural harm of 1) twinning the pipeline and 2) increasing tanker traffic, in 2010. Following an exchange of letters and a meeting in Calgary with Trans Mountain officials, TWN Chief and Council announced their opposition to the pipeline project in late 2011.

In May 2012 at a TWN community meeting, attendees voted unanimously to support Chief and Council opposition. Later that year, the Sacred Trust Initiative was created with the direction to stop the Trans Mountain pipeline by any lawful means necessary.

We, the Sacred Trust Initiative, developed a comprehensive strategy to stop the proposed pipeline, that included engagement with the federal and provincial governments, legal action in the courts, public and First Nation outreach, and investor dissuasion. 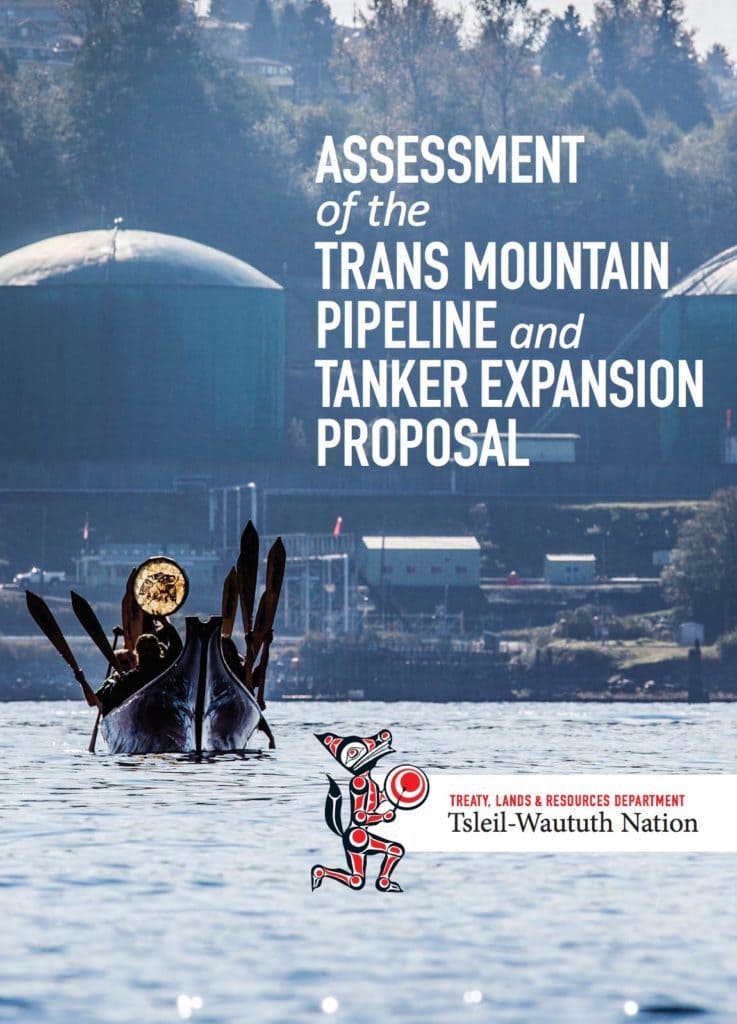 To provide further evidence of the environmental and cultural harm that will result from the Trans Mountain pipeline, TWN Chief and Council asked its Treaty, Lands, and Resources Department (TLR) to assess the project under the 2009 TWN Stewardship Policy.

The 2015 TWN Assessment was a landmark document that applied Tsleil-Waututh law, policy, and knowledge to a review of the project. It was backed by cutting edge, western science including extensive anthropology and archaeology research. Effects of the pipeline project were considered holistically. They included environmental issues, but also the interconnected cultural, spiritual, legal, and governance rights and responsibilities of TWN.

The assessment concluded: 1) oil spills from the project are inevitable, 2) spilled oil cannot be completely cleaned up, 3) if diluted bitumen (dilbit—the tarry product to be shipped by the Trans Mountain pipeline) is spilled, it will likely submerge and linger for years, 4) spilled oil will have dire consequences for human health and the environment, and 5) additional tug and tanker traffic will accelerate erosion of the shoreline along the reserve.

Additional research revealed: 1) the target markets in Asia have no interest in buying dilbit from Alberta, 2) even if they did, Canada has sufficient, existing capacity to move oil for the next 20 years, and 3) building the pipeline is inconsistent with Canada’s climate change policy—all of which argue that the project is not in the public interest.

When the TWN community reviewed the assessment in April 2015, attendees once again rejected pipeline expansion project because of the potential harm to environmental values. When the effects on cultural values were examined, the sentiment for rejection was even stronger.

The National Energy Board (NEB) reviewed the TWN Assessment and found that “based on evidence filed by Trans Mountain and intervenors, a large spill in Burrard Inlet would result in significant adverse environmental and socio-economic effects. Evidence filed by parties such as the City of Vancouver, City of Burnaby, and the Tsleil-Waututh Nation indicate the potential extent of such effects. However, based on the evidence before it, the Board finds that a large spill in Burrard Inlet is not a likely event.”

TWN disagreed strongly with the NEB’s conclusion that large oil spills are unlikely. Based on expert evidence ignored by the NEB, TWN demonstrated that there is a ~90% chance of at least one ship-based oil spill over the 50-year lifespan of the new pipeline.

The assessment can be viewed at twnsacredtrust.ca/assessment-report-download/.

— 2014 testimony before the National Energy Board