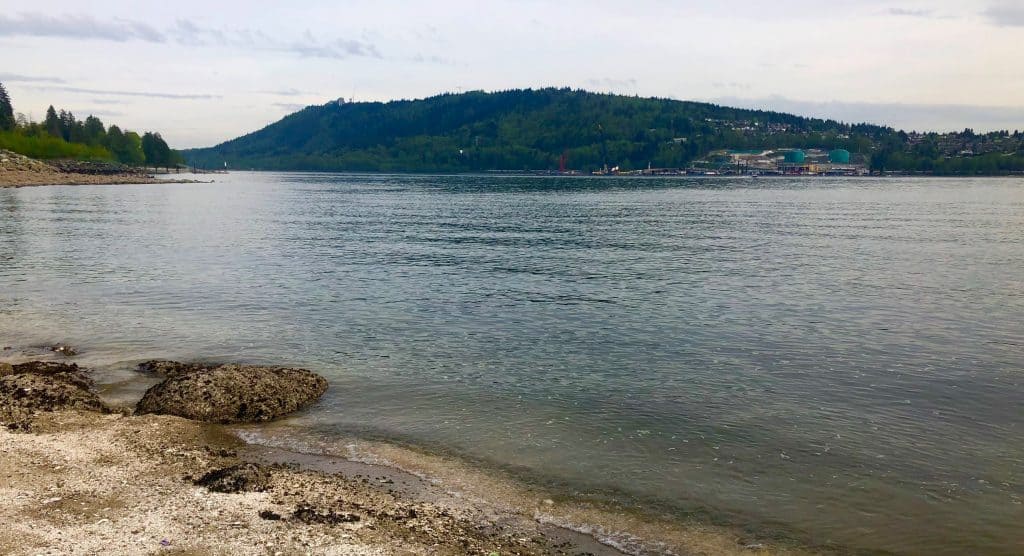 The CER recently acknowledged its role in systemic racism and voiced a commitment to systemic change. The decision yesterday confirms that they have a long way to go. The CER’s decision shows little change to the practice of denial of our inherent and constitutionally protected Aboriginal rights. There is an obvious double standard. Trans Mountain is given the benefit of the doubt and only had to argue that keeping the insurers names public “could reasonably be expected to prejudice its competitive decision.”

On the other hand, the CER’s short statement on TWN’s rights is concerning:

the Commission is not persuaded that the Tsleil-Waututh Nation has an established or potential Aboriginal right to communicate with Trans Mountain’s insurers that is protected by section 35 of the Constitution Act, 1982.

This is just one example of a pattern of denial of rights that fundamentally misunderstands their nature. TWN’s rights are inherent, as well as being recognized and protected by Canadian and international law. Their existence is not in question nor is it for the CER to decide. And while the right to communicate to other parties is not a part of section 35, it is a fundamental human right, and also not for the CER to decide. Only TWN can speak credibly about TWN’s rights and decide where to assert them. Communication with these parties is one way that TWN is able to exercise our rights.

Keeping the insurers secret won’t stop TWN from asserting our rights and informing insurers, banks and anyone financing the climate crisis of Indigenous rights violations and the ensuing uncertainty. In fact, insurance companies have expressed interest in understanding more about how the companies they insure are infringing on our rights as a matter of material risk.

Indigenous rights, including TWN’s decision to reject the project following our own extensive impact assessment, is one reason insurers are reluctant to cover the project, but the cost of climate change is also a significant factor that cannot be ignored. Climate-related weather events cost Canadian insurance companies $2.4 billion in 2020 alone. It makes business sense for insurers to stop investing in projects like pipelines that contribute to climate change. Fires and floods from climate change are costly. The Trans Mountain pipeline travels across 1000km of challenging terrain through British Columbia. The increased risk of flooding and slope failure from the changing climate regime results in increased risk to infrastructure and of oil spills. Combined with Trans Mountains history of 85 reported spills and multiple accidents, the Trans Mountain pipeline and its expansion are risky undertakings for insurers, and they know it. A broad coalition of Indigenous communities and global environmental groups are planning to ramp up pressure on the insurers that have not yet ruled out supporting Trans Mountain.