Vote for For Reconciliation—Not the Trans Mountain Pipeline

On May 9th we have the chance to vote for reconciliation by using our votes to elect a government that will stop the proposed Trans Mountain pipeline.

First Nations people have endured both individual and institutional prejudice, and suffered under governments that have refused to honour their treaties while treating them as second-class citizens. While lip service has been paid to the consultation process it has rarely been a process that genuinely embraced the interests and needs of both parties. 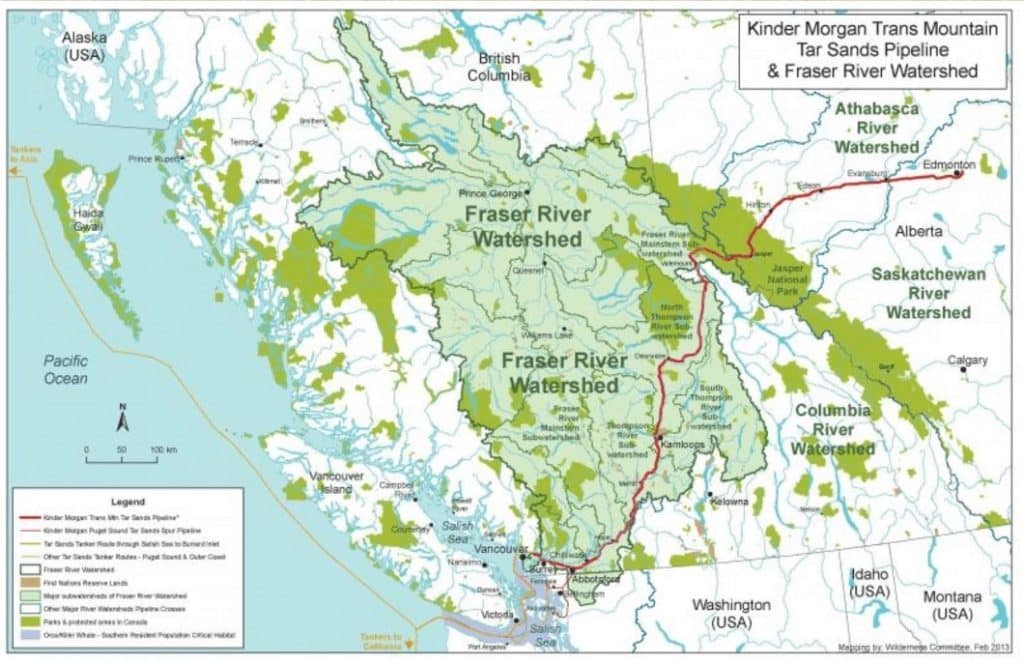 How Can I Vote For Reconciliation – Not a Pipeline?