Vote for our Children–Not the Trans Mountain pipeline

On May 9th we have the chance to defend our children’s health and future by using our votes to elect a government that will stop the proposed Trans Mountain pipeline.

What price would you put on your child’s health? What about their future?

What Does Trans Mountain Have to do With Our Children’s Wellbeing?

By expanding the tar sands and adding more pipelines and tankers to our province and the waters off of our coast, we are putting our children at direct risk. There is the risk of an oil spill which would affect both the air that they breathe and the water that they use as their playground and upon which many families make their livings.  And there is also the immense risk that will come from climate change, the largest global health threat to children in the 21st century.

Millions of children around the world will be at increased risk for disease, malnutrition, water scarcity, disasters, and the collapse of public services and infrastructure. No one will be immune to the effects of climate change, but the largest group to be affected will be children. In fact Save the Children says climate change is the single biggest threat facing children today. 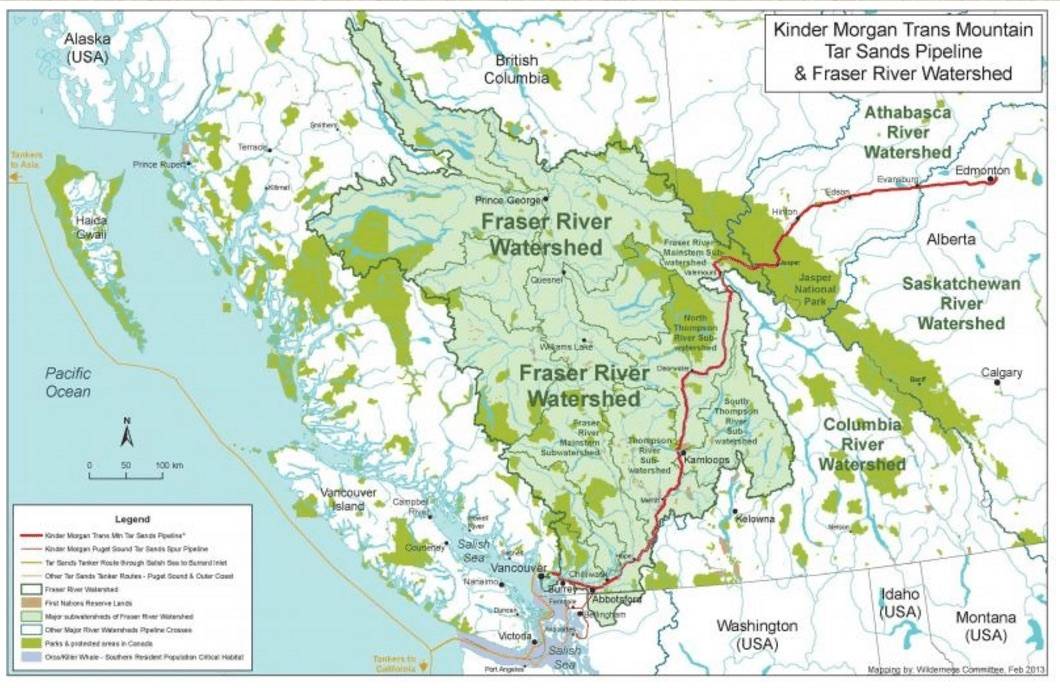 What Does Trans Mountain Have to do With Our Children’s Future?

When we think about our children’s future, we should also be thinking about what kind of jobs we want them to be able to look forward to and what kind of environment we want them to inherit – clean sustainable land and water or a toxic, carcinogenic Inlet with little or no opportunity for restoration?

The election on May 9th is a fork in the road. If the Trans Mountain pipeline is built it will bring with it an increased risk for our health, our environment, and our jobs. Meanwhile, we have an opportunity to be leaders in making the jobs of tomorrow a reality today. Already more people in the United States and Canada work in renewable energy than work in fossil fuels so why are we doubling down on the economic strategy of yesterday?

Remember when you felt hopeful for the future?

It’s time to accept that if we want our children to have that opportunity, it is up to us to choose their future and not choose this pipeline.

The alternative to meeting climate change head­ on is a future where our children will ask “what did you do to try to stop this from happening?” With all that we know, it is incumbent upon us ­ as parents, grandparents, aunts, and uncles ­ to act now. Voting to stop this pipeline is a good step in the right direction.

On Tuesday, May 9th, vote for our children, and not the Trans Mountain Pipeline.

How Can I Vote For Our Children – Not a Pipeline?

What Else Can I do to Help? 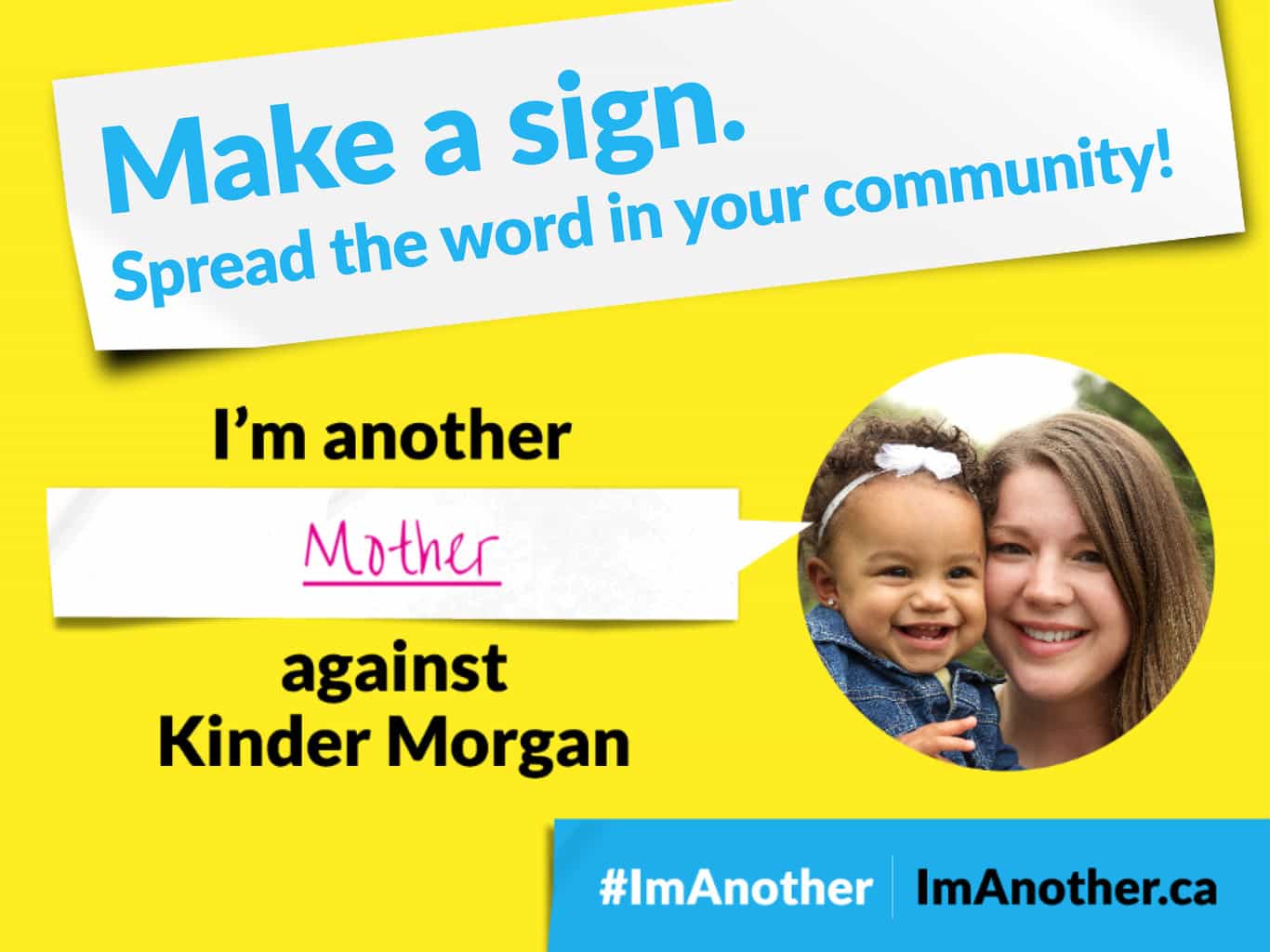